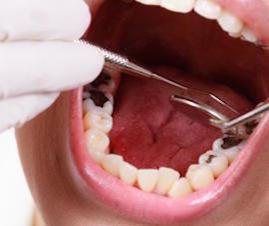 
Disclaimer: Most dentists are not of the view that mercury amalgam fillings are harmful to your health.